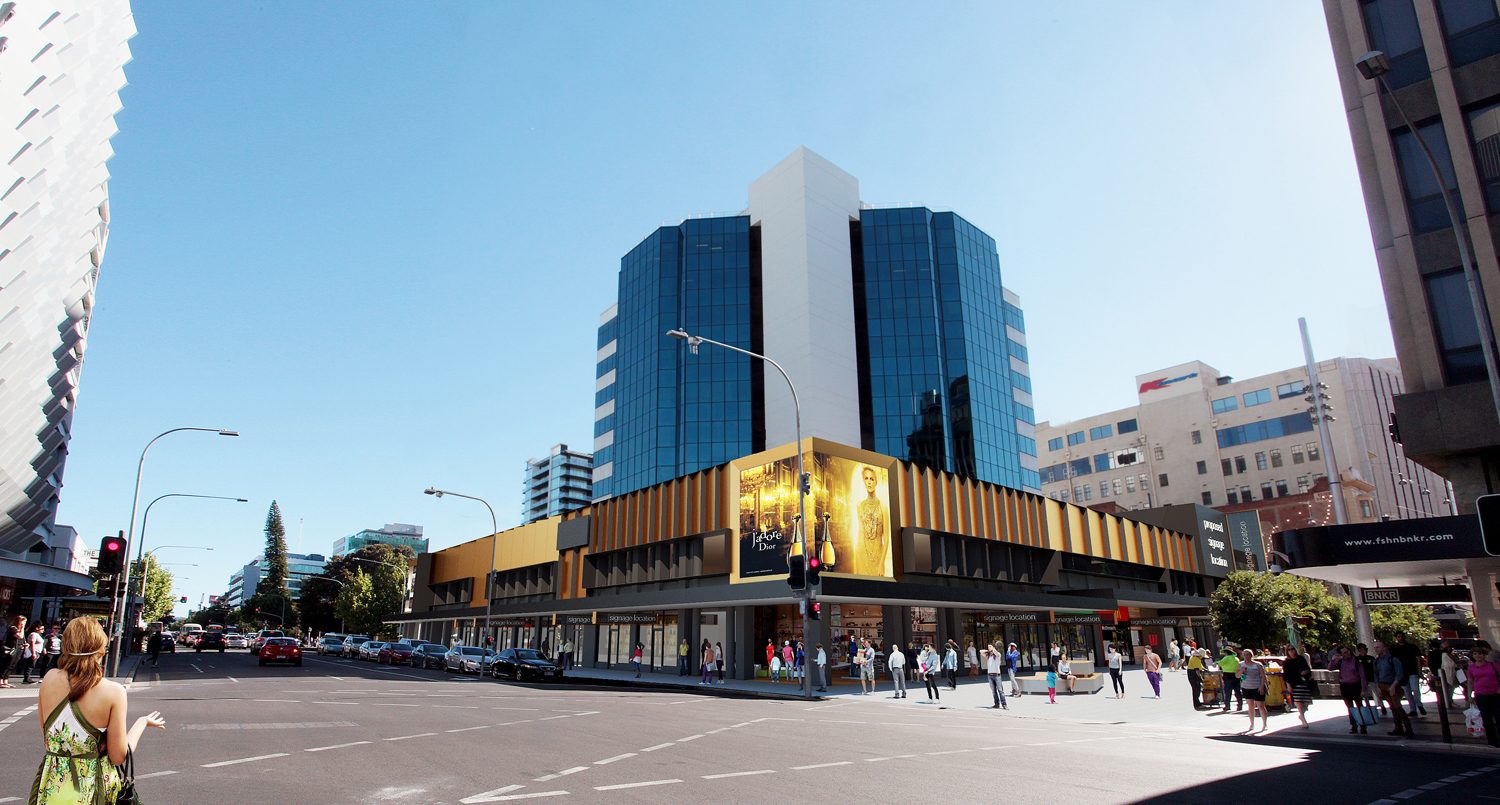 Located on the iconic corner of Rundle Mall and Pulteney Street in Adelaide’s CBD, the building upgrades project aims to completely overhaul the external fabric of the existing building

Based on a considered approach to façade design and the surgical removal of the original non-descript 1980’s façade, the overall design intent is based on two key moves – design through modulation, and a hierarchy defined through lighting.

Referencing the original façade and the locations of the existing openings, the new façade and its faceted appearance have been modelled to mirror the increasing intensity of the openings as they approach the corner.

Given its location immediately opposite the vibrancy of the Rundle Street Lantern, the design team made an intentional gesture to ensure the lighting concept was somewhat understated and neutral. Whether lit by the sun during the day, or artificially at night, the copper coloured accents of the façade ensure the iconic status of the street corner is maintained. 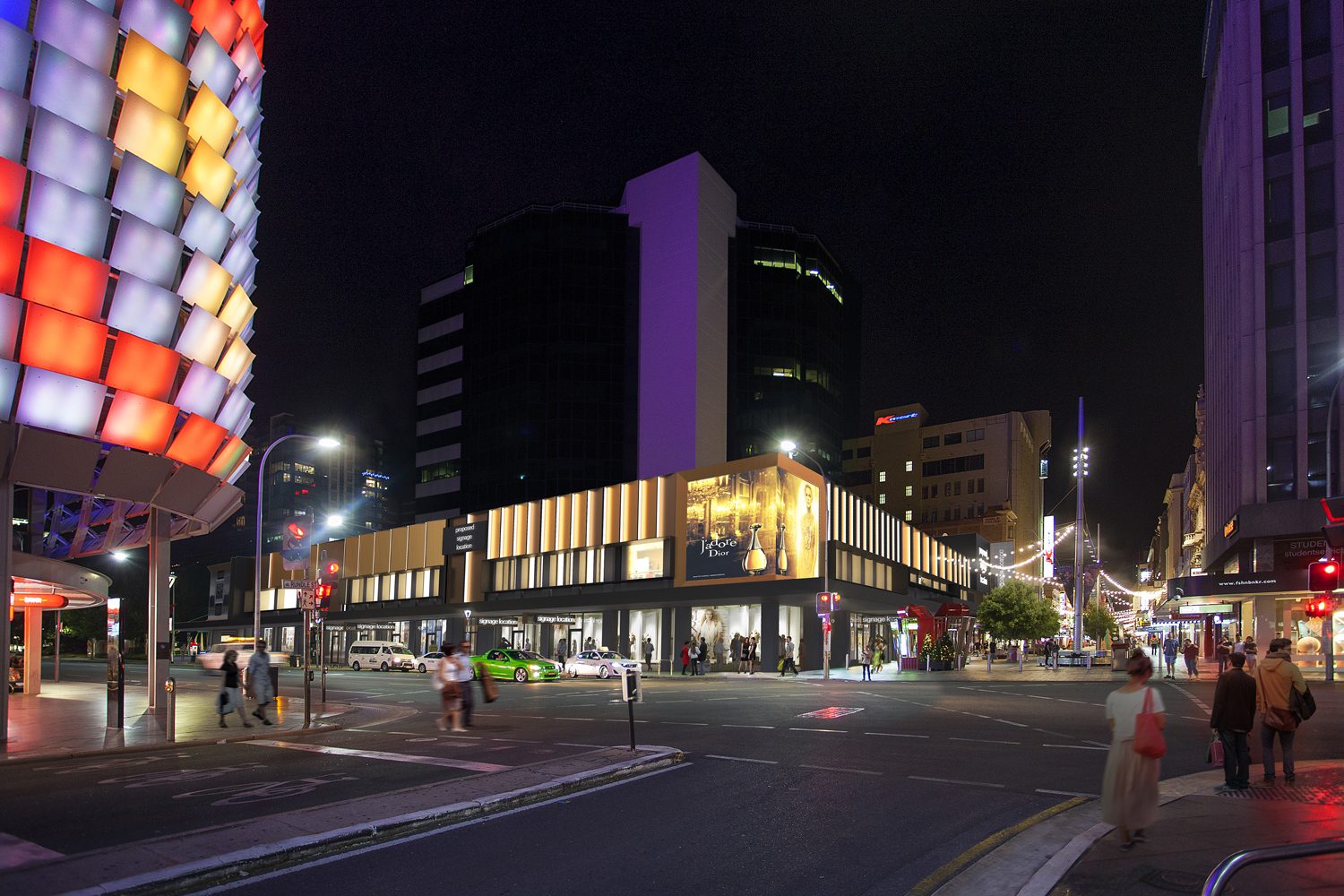 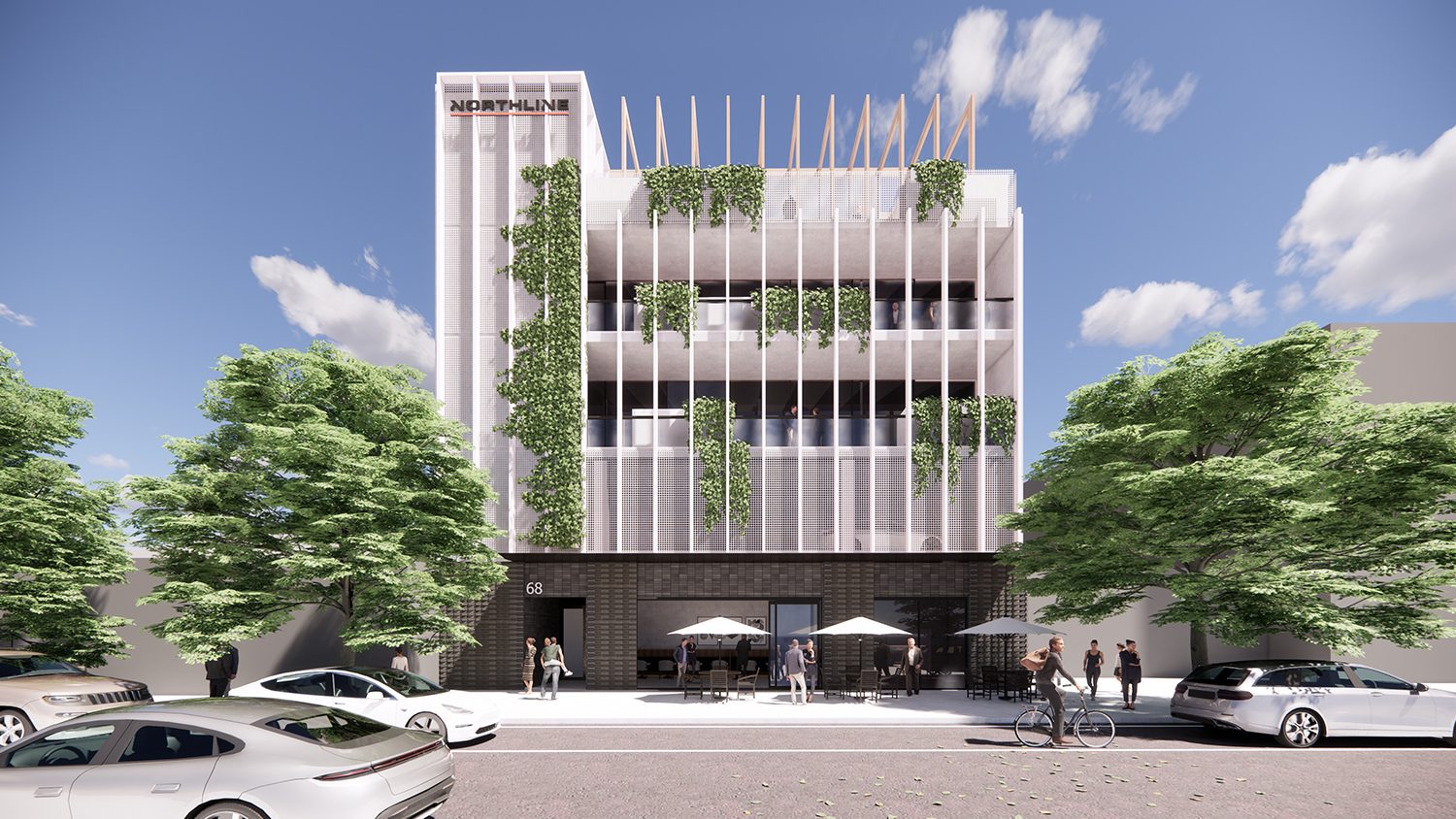 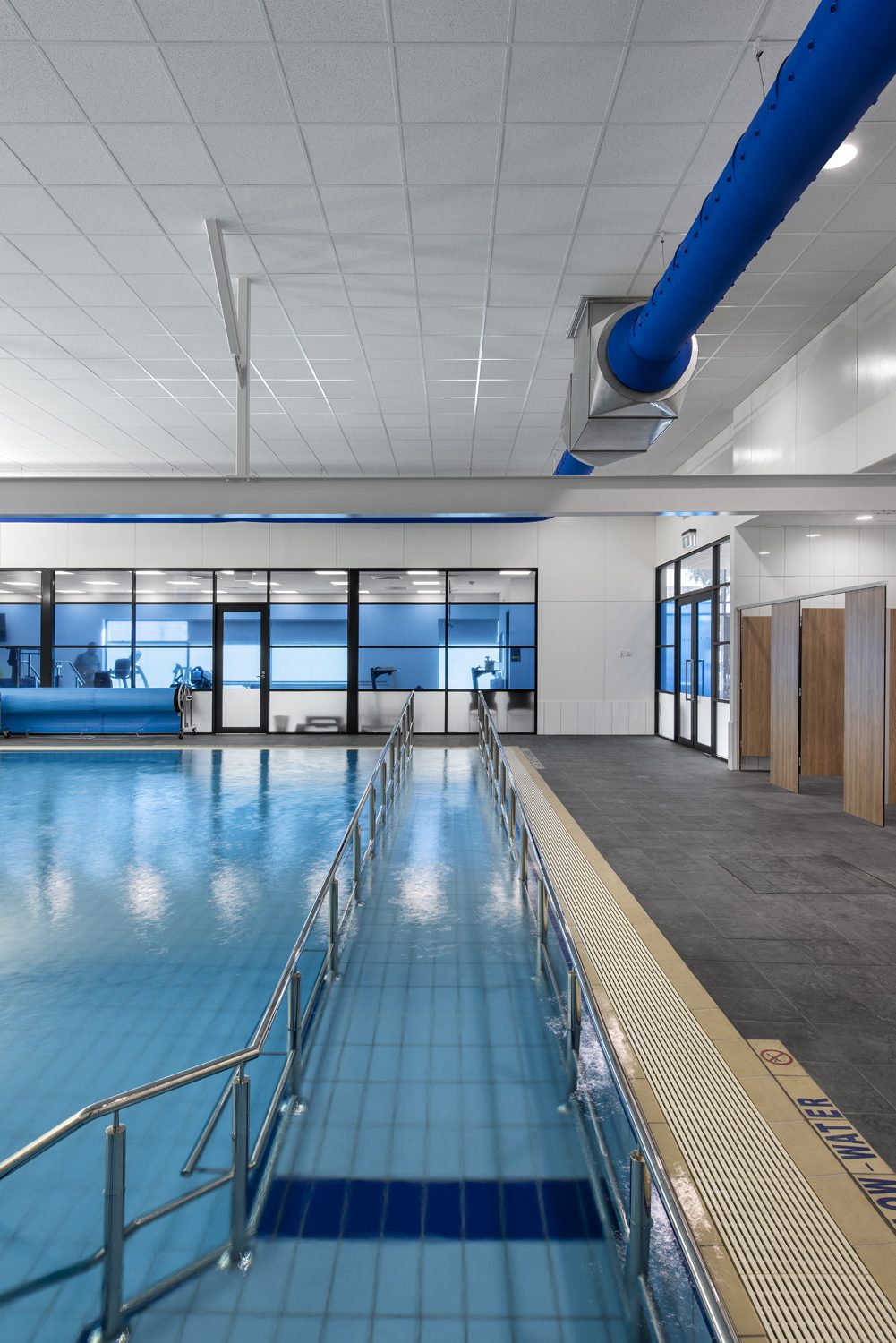